Also Read: This Is Why We Celebrate Krishna Janmashtami.

The Baal Veer star aka. Anushka Sen is an Indian model and television actress. She was born on 4th August 2002 in Jharkhand, India. She did her schooling at Ryan International School, Mumbai and currently she is pursuing graduation in Filmography from Thakur College of Science and Commerce, Mumbai. 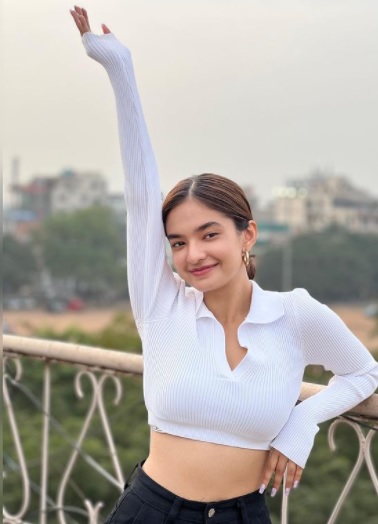 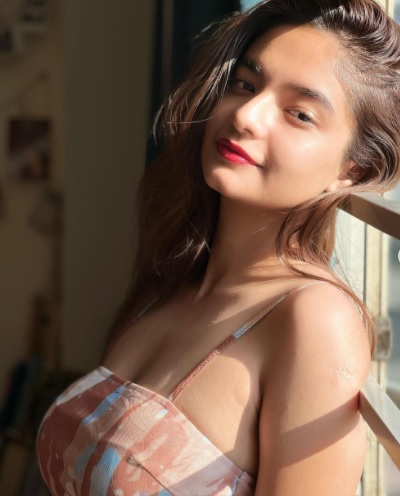 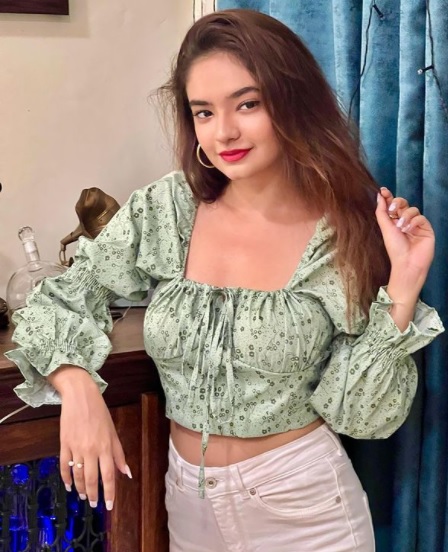 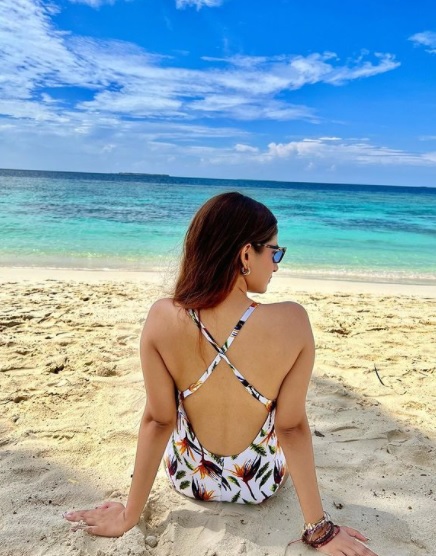 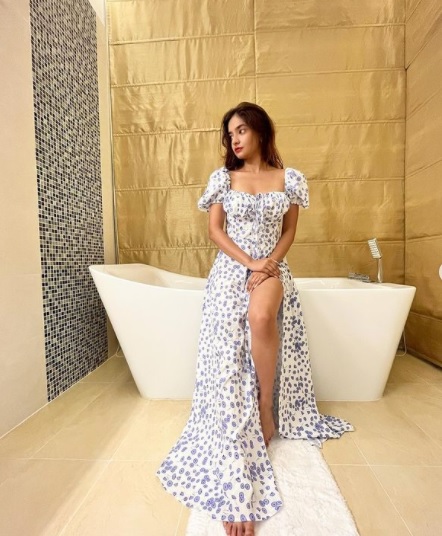 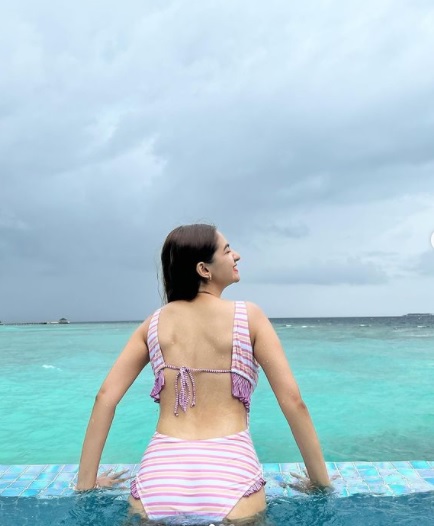 She started off her career as an actress at a very young age. In 2009, she was seen as a child actor in the show "Yahaan Main Ghar Ghar Kheli". In 2009 itself she also did her first music video "Humko Hai Aasha". In 2011 she did the show "Devon Ke Dev Mahadev". After that, she was seen on television in 2012 in the show "Baal Veer". In 2015 she did make her Bollywood debut with the movie "Crazy Cukkad Family".

Then in 2018, she did the show "Internet Wala Love" and in the same year she also did a short film "Lihaaf: The Quilt". In 2019 she appeared on the show "Khoob Ladi Mardaani - Jhansi Ki Rani", the show did really well, and she made a name for herself after doing this show.

In 2020 she played a lead role in the show "Apna Time Bhi Aayega". In 2021 she was seen doing the reality television show "Fear Factor: Khatron Ke Khiladi, Season 11", she was the youngest contestant to do the show and got eliminated during the seventh week.

Income and Net Worth:

Her main source of income is through acting and brand endorsements. She charges almost INR 1 Lakh for brand promotion on her social media profile. She has a monthly income of INR 5 Lakh, making her the highest-paid teen actress in India. Anushka Sen has a net worth of INR 14 Crores.

She lives with her parents and owns a luxurious 3 BHK flat in Mumbai.

She owns 2 luxury cars. One is BMW 3 Series 330i M Sport and another one is Hyundai Verna.

She is also a social media influencer, and she loves to make short videos and post them on her social media accounts. In 2021 she also was seen in Snapchat's weekly show called "What's on my plate".

She also has her own YouTube channel by the name Anushka Sen. On her channel, she has over 2.5M+ subscribers. She shares videos of her skincare routine, How to get long hair, and also shares her daily routine. She regularly posts videos that get millions of views in just a few hours.

Her favorite actor is Ishaan Khattar and Ranveer Singh.

Her favorite actress is Kangana Ranaut.

Her favorite food is Vada Pav.

1. She starts every day with a cup of warm water and honey.

3. She loves to eat plenty of salads and fruit to stay healthy.

4. She is a very active person. She does cycling, badminton, and yoga to stay fit.

5. She is also a dog lover and has a pet dog named "Cindra".

6. She is a professional dancer and took dance training from Shiamak Davar's Dance Academy.

7. She is seen with MS Dhoni in 14 commercials.

8. Anushka Sen is the youngest contestant to participate in Khatron Ke Khiladi.

This fun-loving and pretty girl is a very hard-working person and is loved by everyone in the industry and also by her fans.