Also Read: 12 Signs Which Shows You Have The Most Wonderful Family In The World

Isabelle Kaif is a model, actress by profession, and sister of Katrina Kaif. She was born on 6 January 1991 in Hong Kong. Her hometown is London, United Kingdom. She has done her graduation from Alliant International University, San Francisco and she has also done a course in Acting, Directing, and Dancing from Strasberg Theatre and Film Institute, New York.

Isabelle's father's name is Mohammed Kaif, who is a businessman, and her mother's name is Suzanne Turquotte. She has 6 elder sisters: Katrina Kaif, Melissa Kaif, Sonia Kaif, Natasha Kaif, Christine Kaif, and Stephanie Kaif. She also has 1 elder brother whose name is Michael Kaif.

She was rumored to be dating Sidhartha Mallya (Vijay Mallya's son). Years after, rumors suggested she is dating Harshwardan Kapoor, however, no confirmation was made regarding either of the relationships.

Her Instagram id is @isakaif. She has 900K+ followers on Instagram. In her timeline, you will see hot photos of her, pictures of her pet dog, and pictures with Sister Katrina Kaif.

Net Worth and Income:

She lives with her sister Katrina Kaif. The flat is located in Mourya House, Andheri West. 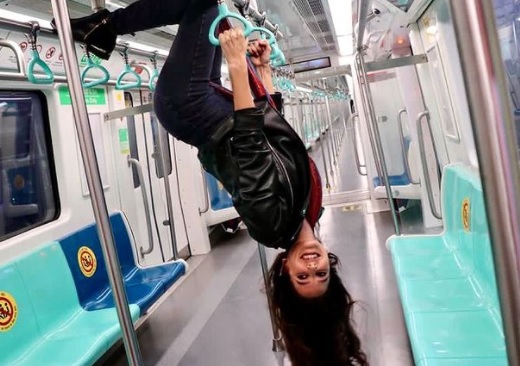 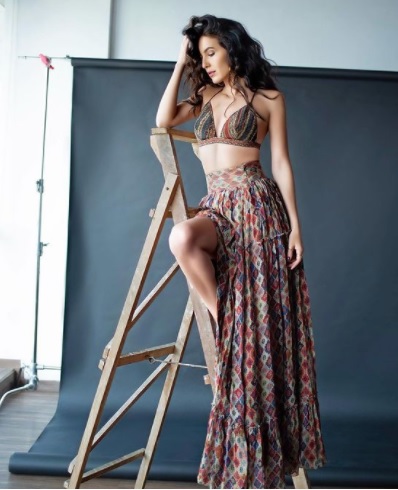 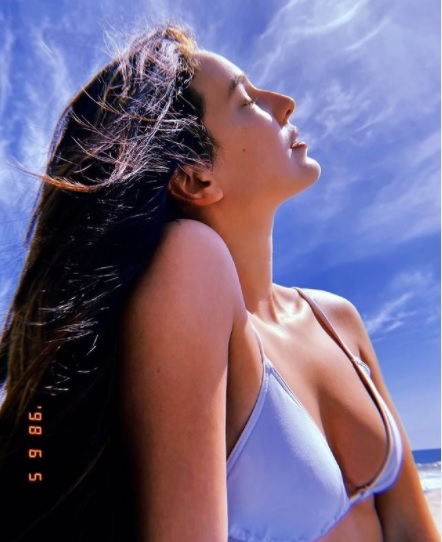 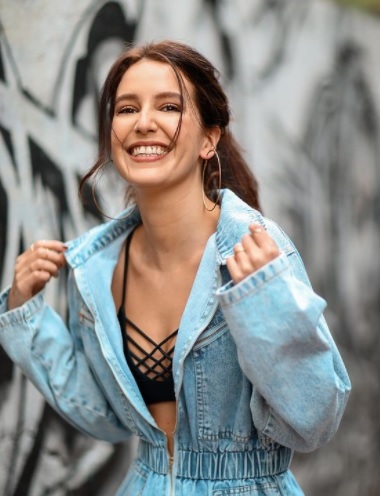 Isabelle started her career as a model when she was only 14 years old. As a model, she did a lot of photoshoots for a lot of print and magazine advertisements. After modeling for a while, she started doing theatre, which she did for quite a few years, and also started her own theatre production company.

In 2014 she made her debut as an actress with an Indo-Canadian movie "Dr. Cabbie", a film co-produced by Salman Khan. She has also done a short film called "Coming Home". In 2014 she also worked as an assistant director on the movie "Summun Bonum". In 2020 she did a music video "Mashallah".

In 2021 she made her debut in Bollywood with the movie "Time to Dance". In the same year, she signed 2 more movies: "Suswagatam Khushaamadeed" and "Kwatha".

Her favorite beverage is coffee.

Her favorite actor is Ranveer Singh.

Her favorite actress is Kajol.

Her favorite travel destination is America.

Her favorite perfume is Gucci.

5 unknown facts about her:

1. She was born in Hong Kong, but she grew up in different countries like China, Japan, France, Switzerland, Poland, Belgium, and Europe.

2. She has a very deep interest in dancing.

3. In the past she has worked as an assistant director while she was in the US.

4. She is an avid dog lover and also owns a pet dog.

5. She is also has been featured on the covers of Brides Today and WKND magazine.