Also Read: Son Caught Watching P**N And The Way His Mother Handled The Situation Was...

Also Read: 9 Red Flags You Are Dating A Wrong Guy.

Patralekha is an Indian actress. She was born on 20 February 1989 in Shillong, Meghalaya. She is a Bengali. She did her schooling at the Assam Valley School, Assam, and then went on to do her further studies at Narsee Monjee Institute of Management Studies, Mumbai. Later she got inclined towards acting and joined Barry John Acting Studio, Mumbai; where she received a Diploma in Acting.

Patralekha and Rajkummar Rao got married in a private ceremony in the presence of their close friends and family members. They tied knots on 15th November 2021 at the Oberoi Sukhvilas, Chandigarh. They were dating since 2010. 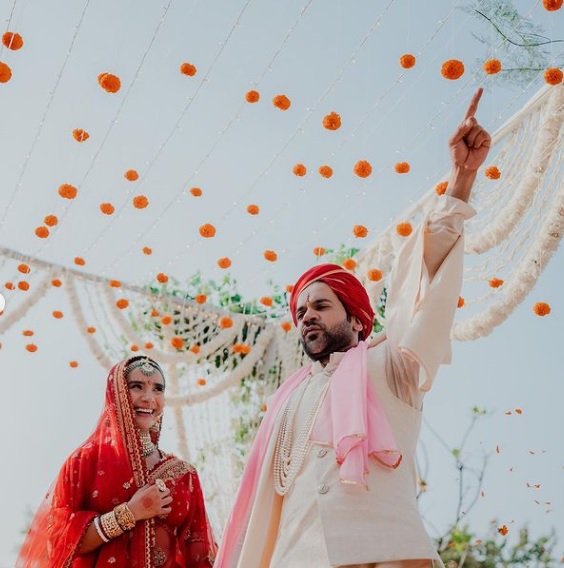 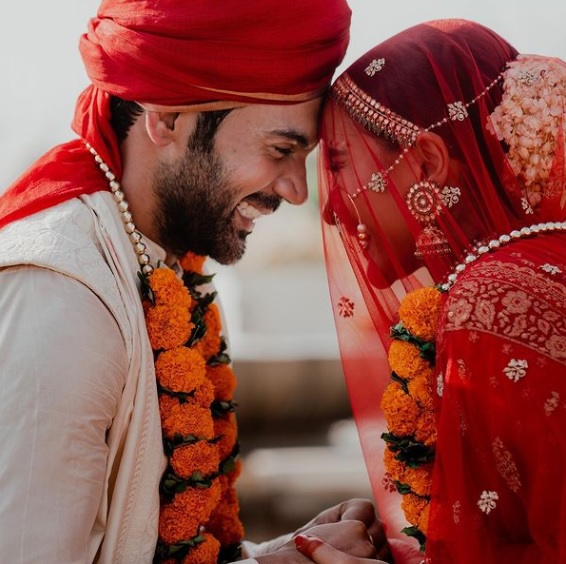 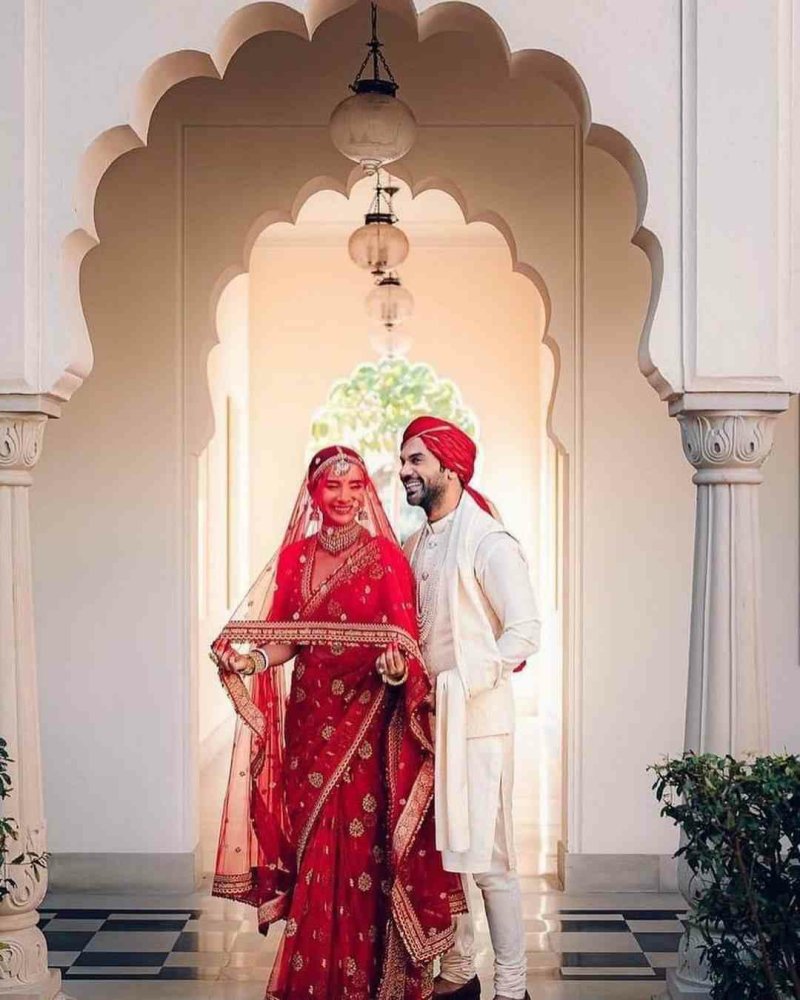 The first time Patralekha saw Rajkummar was onscreen in the movie LSD, because of the role he played, she thought that he's a weird guy and her perception of him was tarnished already. The first time Rajkummar saw her was in an advertisement and he thought to himself that he was going to marry her one day. After that they met for the first time on the set of "CityLights" and for Rajkummar it was like a dream come true. After working together, they became fond of each other and started dating. Initially, when they started dating, they used to go on long drives watch movies and spend hours together. They dated for 11 long years and were very open about their relationship since day one.

Early Life and her Bollywood Journey:

Patralekha's father wanted her to follow him on his steps of becoming a chartered accountant, but she was very fond of acting, so while she was in college, she did a few advertisements for companies like Tata Docomo and Blackberry. She made her debut as an actress in 2014, with the film "CityLights", this film she did opposite Rajkummar Rao, though a low budget film, it did extremely well and got her a lot of positive reviews. After that, she was seen in 2016 in the movie "Love Games". In 2018 she did "Nanu Ki Jannu" and in 2019 she was seen in "Where is My Kannadaka".

She is said to have a net worth of INR 10-15 crore, wherein most of her income comes from brand endorsements and movies.

Although she is not fond of cars she owns a Mercedes Cla 200, Audi Q7. Most of the time Rajkummar and Patralekha prefer to drive together.

What is Patralekha favorite food:

Who are her favorite actors?

Who are her favorite actresses?

She has over 400k followers on her Instagram account. In her bio, she shares a message - "We are what we repeatedly do. Excellence, then, is not an act but a habit. Aristotle" Her account is full of pictures with her friends and family. She shares fun dance videos and also shares her fashion styles with people.

Bhuvan Bam Net Worth And Income In 2022

Check Out Shehnaaz Gill Net Worth And Monthly Income.